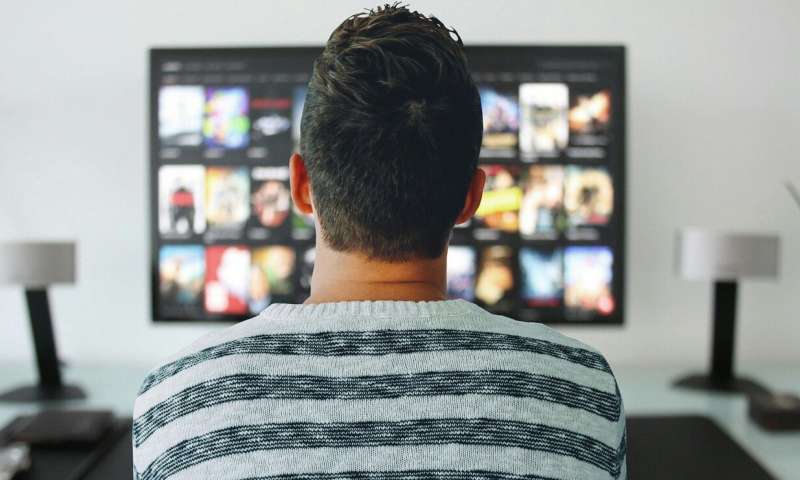 Being stuck in quarantine can be a bit hard. School events are cancelled, it’s harder to see friends, online schooling can feel a bit stressful and anxiety over the virus has been rampant. Here are some TV shows to watch during quarantine so you can chillax a bit!

Synopsis: During summer vacation, a group of adventurous teens, called the “pogues,” discover that somewhere, in their small North Carolina town in the Outer Banks, there is $200 million worth of gold, yet to be found. The leader of the group, John B, also discovers that the gold is tied to his father’s disappearance. As they embark on a treasure hunt to find the missing gold and uncover the mysterious past of John B’s father, they’ll have to deal with new romances, competition to find the gold first, unexpected revelations that could destroy the group, familial interferences, violence and the kooks (rich people) that live on Figure 8. 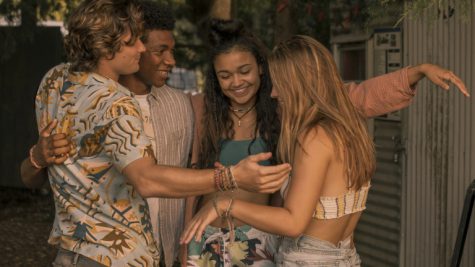 Synopsis: When a group of teens are dropped off back in their hometown when their field trip is cancelled, something feels off. Everyone has vanished, there’s no more internet and they all have to find a way to survive without chaos, tyranny, or violence ensuing. 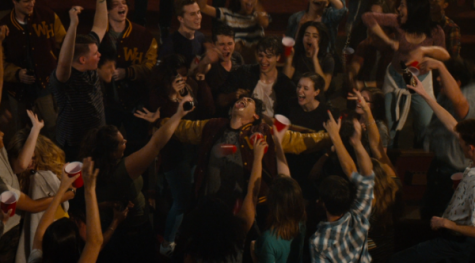 Synopsis: Newly married to the love of her life, Philip Mountbatten, Elizabeth Windsor enjoys her new life with her husband. A few years later, tragedy struck England: the king is dead. The throne is then passed down to the king’s eldest child, Elizabeth. This show highlights the stories of how Queen Elizabeth II came to be, how the crown became very important in her life, and how the crown has made her the person she is today. 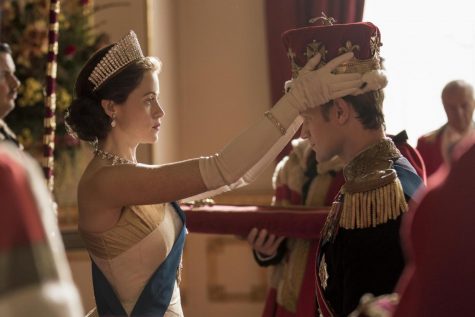 Synopsis: After searching for a missing body in the woods with his best friend Stiles (Dylan O’Brien), Scott McCall (Tyler Posey) receives a werewolf bite. As Scott and Stiles start a new school year, and with Scott slowly transitioning into a werewolf, they find themselves at the center of all supernatural occurrences in their hometown, Beacon Hills. Will their lives ever be normal again?

Where you can watch: Amazon Prime 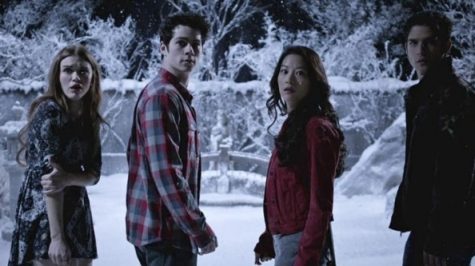 Synopsis: When D.J. Tanner decides to live in her childhood home, her younger sister and best friend move in with her so they can help her with her kids and clean around the house. Along the way, they’ll have adventures that’ll give them funny memories for life.

Where to watch: Netflix 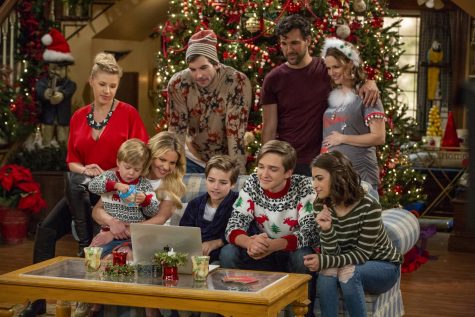 Synopsis: The B.A.U. (Behavioral Analysis Unit) is a group of profilers that analyzes serial killers’ personalities, murder methods, triggers, and signature traits. With a new case everyday, they work as a team to figure out who the murderer is and put a stop to them before they make their next move.

Where to watch: Netflix 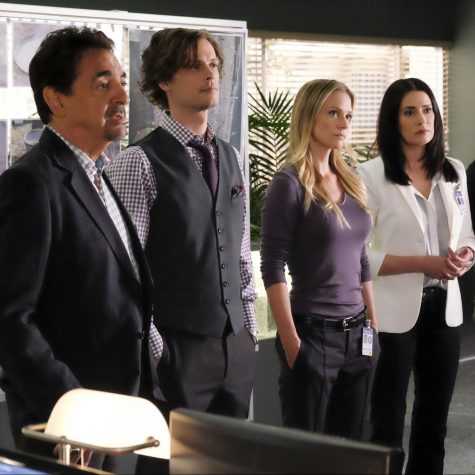