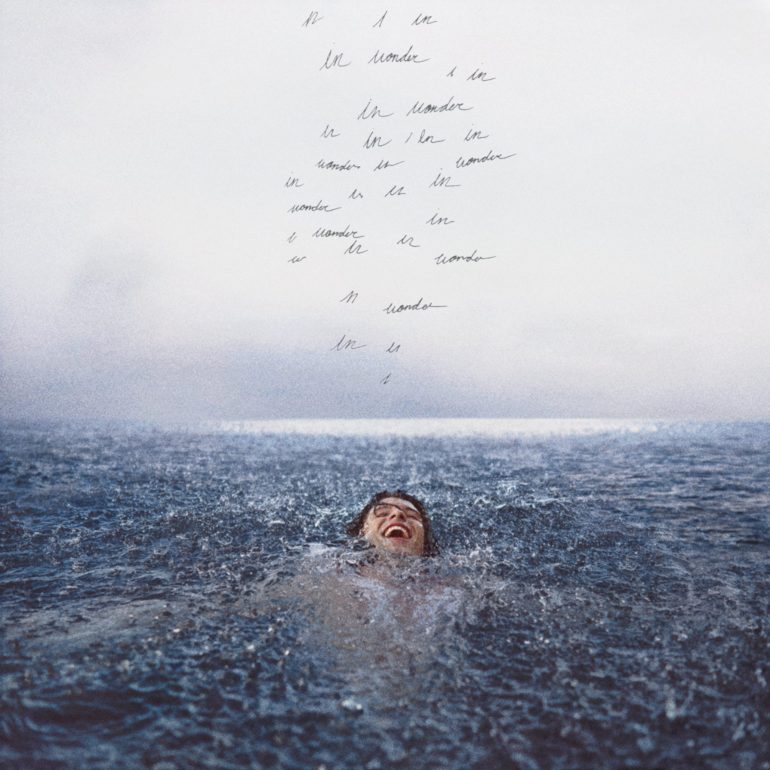 Shawn Mendes, a Canadian singer-songwriter, has easily wowed the world with his talent since 2013. Mendes has won the adoration of millions of fans that he calls his “Mendes Army”. At only 22 years old, Mendes has put out three albums: “Handwritten,” “Illuminate,” and “Shawn Mendes.” Mendes has also received over 1 billion streams on all streaming platforms for “Senorita,” “Treat You Better,” Stitches, and “There’s Nothing Holding Me Back.”

In the midst of all of the darkness the world has faced this year, Shawn Mendes just made 2020 a little better. Mendes released his “Wonder,” and revealed that his album will be released December 4.

Listening to Wonder, I truly loved it. The song has been playing on repeat for me for days. It is so different from Mendes’ previous songs so I really grasped to this new era for him and I am more than ecstatic for what the future holds for him. If you haven’t already given the new song a listen, I highly recommend that you do so. You most likely will not be disappointed!

The song has already gotten so much positive feedback, and Mendes spoke in a recent interview about how his upcoming music is different from what he has worked on in the past and how it has helped him grow as a person. He said, “I think one thing that really kind of happened to me over the last six months is this real moment of reflecting and kind of looking at my own life, but also being able to look at the world and not be so caught up in my career, my job, my life, but I am able to look around and see things a lot clearer for the first time.”

It is no secret that Mendes writes sentimental songs that everyone can connect to in some way, but “Wonder” is going to lead you to “understanding your deepest emotions,” he says.

I don’t know about you, but I am excited! “Wonder” will be a memorable era for not only Shawn, but also for his lifelong fans. Although Mendes isn’t revealing much about the album, you can already expect it to be an emotional roller coaster with a dash of vulnerability. Mendes has never been the type of singer to sugar coat his lyrics. He remains real and raw.