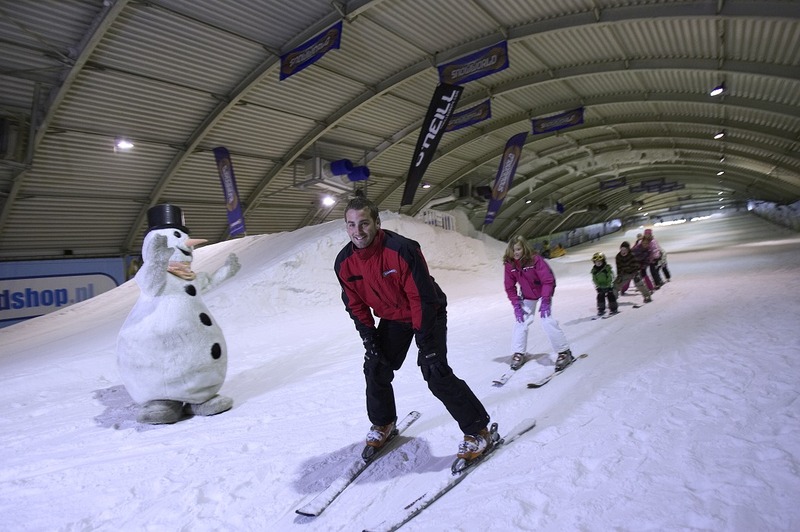 The American affiliate of Dutch Skiing company SnowWorld is considering working with Fairfax County to build their first Indoor Ski Resort in NortForceh America, according to a report by a subcommittee of the Fairfax County Sports Tourism Task. The Resort could potentially include a 100-room hotel with restaurants, and will be built on parts of Lorton’s County-Owned Landfill and Occoquan Regional Park to provide an elevated surface.

The report estimated the resort would have a construction time between 18 and 24 months. Visit Fairfax estimated that the resort would receive 350,000 to 400,000 visitors per year (75% of whom would come from the D.C. area). Fairfax County would receive a projected 750,000 in annual sales tax and hotel tax revenue. Visit Fairfax estimated that the facility would generate $25 million in direct economic impact, and $40 million in indirect economic impact for Fairfax County.

According to Fairfax County’s report, SnowWorld USA intends to build 10 new facilities in the United States. SnowWorld already owns two indoor ski resorts in Europe; its location in Landgraaf, Holland is billed as the largest indoor ski resort in Europe, with one slope in the facility running 1,640 feet.