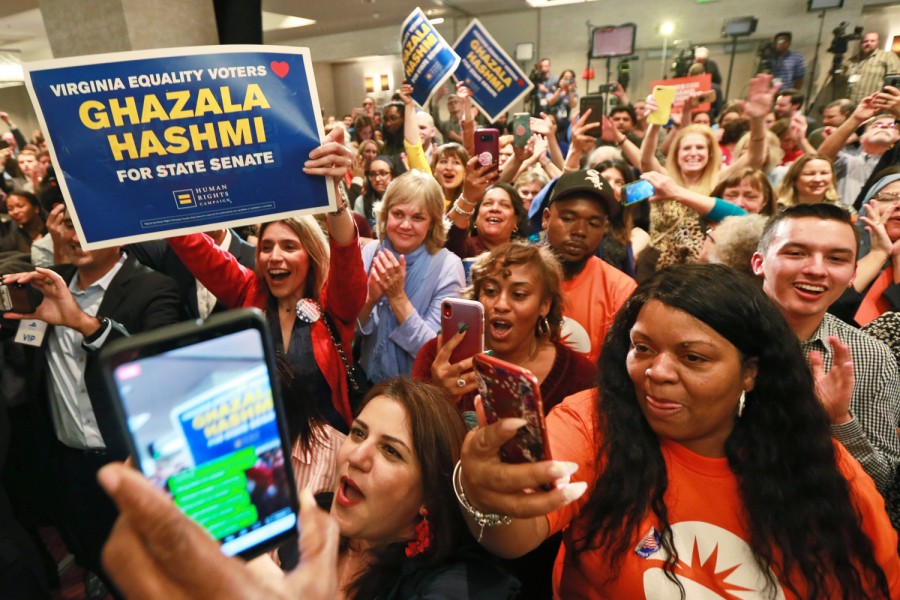 Virginia recently held one of the most important and competitive elections in the state’s entire 243 year history (you can read more about the weight of the election here). Virginian voters came out to vote in droves and flipped the legislature.

For the first time in 26 years, Virginia is entirely blue. This is somewhat shocking, considering Virginia was always deemed a “purple” state. The Northern Virginia area is loaded with more liberal and democratic voters, whereas the more rural areas of the state (excluding the areas that are home to universities) are almost completely Republican. With the loss of the final Republican seats, the state has become controlled by the Democrats.

Democrats have flipped at least two seats in the Senate, and 5 in the House. Democrats have control of the General Assembly, and the entire Governor’s cabinet is democratic. This means that a great deal of change is now possible in the state.

The National Rifle Association (NRA), is based in Fairfax County, Virginia. With the new democratic majority in the state legislature many expect gun control measures to be passed quickly. Legislation was proposed last year after the shooting that happened in Virginia Beach, but it was restricted by the re. It is expected that the Equal Rights Amendment (ERA) will be passed to provide protections to the LGBTQ+ community and women in general. They will also be in control of the state redistricting, after the Supreme Court ruling ruled that Virginia’s voting districting was severely gerrymandered. This will likely alter many other topics such as healthcare, minimum wage and combating of voter suppression.

In Fairfax County, the local elections were also won by Democrats. The Fairfax County School board has been completely secured by Democrats. This is expected to ensure the safety of LGBTQ+ students and faculty, with the defeat of more conservative and openly anti-LGBTQ+ candidates. The school board also elected Abrar E. Omeish, who is now the youngest and first Muslim woman ever elected in Virginia, definitively making history.

When South Lakes senior and first time voter Ryan Van Hilst was asked how they think the new Democratic majority will impact their life and the state, they said, “For me voting was a really gratifying experience and I am so excited for the outcome of the election largely because I feel that our legislator has not recently been the most productive in terms of gun safety, which is an issue that’s really important to me and I feel like with a Democratic majority, organizations such ‘Everytown For Gun Safety,’ which one that I follow really closely, will have a greater influence and will be able to work closely with the new legislators,” They then smiled and shared, “I cannot express how gratifying and just… awesome it is to vote, have what you voted for happen.”