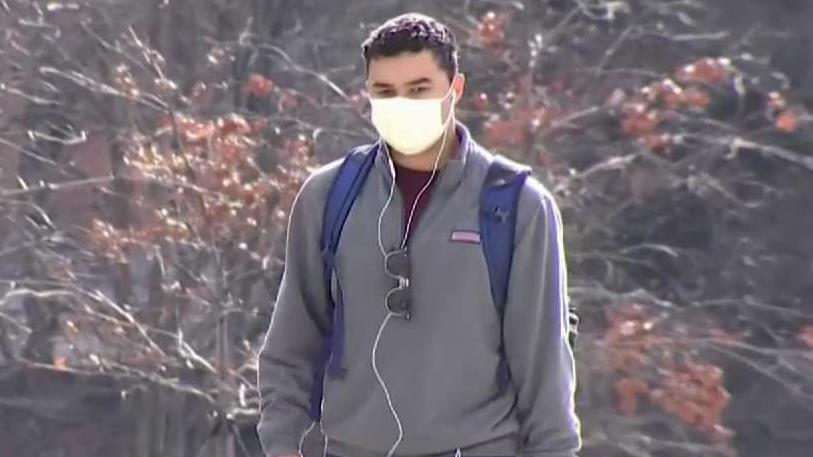 The new strain of coronavirus, reportedly originating in China, has spread to an estimated 9,000 people, killing over 213 people. The World Health Organization declared the outbreak to be “a global health emergency.” The United States State Department issued a “level 4” travel warning, placing China on a “do not fly” list. This disease is air-born, making it difficult to track, and leading to international panic. Reports claim that it likely originated at a market that was selling bats in Wuhan, China. There are now confirmed cases in China, the US, Sri Lanka, Nepal, Malaysia, Laos, Cambodia, Thailand, Vietnam, France, Germany and Australia.

The Chinese government initially denied the extent to which this disease was spreading, as reports from the New York Times claim that in some cases bodies were being burned, despite the cause of death being listed as the common flu on death certificates. Apprehension from the Chinese government to acknowledge the disease allowed it to spread, before the Hubei province’s capital Wuhan was put under quarantine.

12 people in the United States have tested positive for this new strain of coronavirus, but within Fairfax County, one case may be the next individual to contribute to this toll.  A student at George Mason University (GMU), about 20 minutes away from South Lakes, was tested for the coronavirus. The student is currently “self-isolating while laboratory testing results are processed,” and does not live on campus. Five people in Virginia, in total, have been tested for this disease, but three have tested negative, and two people (including the GMU student) have not yet received their results. Mason’s Student Health Services and Safety, Emergency and Enterprise Risk Management stated, “The local health department is conducting an investigation and will contact anyone whom they suspect to be at risk of exposure and illness.”