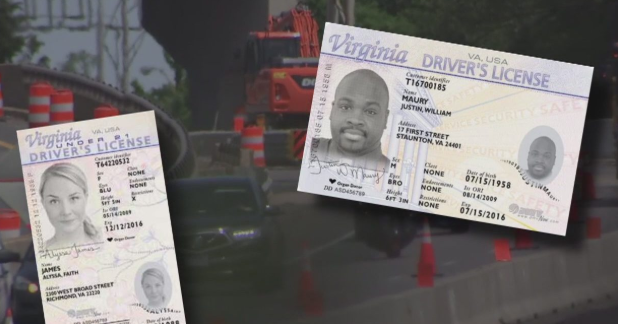 On Tuesday, February 12, 2020 Virginia officially allowed people who have immigrated to the United States outside of documented parameters, to apply for driver’s licenses. This bill was initially proposed by a senator from Fairfax County, Scott Surovell. It was then revised and pushed through the House by another representative from Fairfax, Delegate Kathy Tran.

Those who meet all restrictions to get a driver’s license and have filed tax returns will receive a driver’s card that states that their possessor is not permitted to vote, and it is not federally valid. These cards will not count as a “REAL ID,” which is a new federally mandated form of identification that will be legally required in order to travel, later in 2020.

Representatives argued that this law will ensure that hundreds of thousands of people on the road in Virginia have fully passed their driving requirements. Analysts also found that the state would make a minimum of $10 million because of the new drivers paying for fees on their cars and licenses.