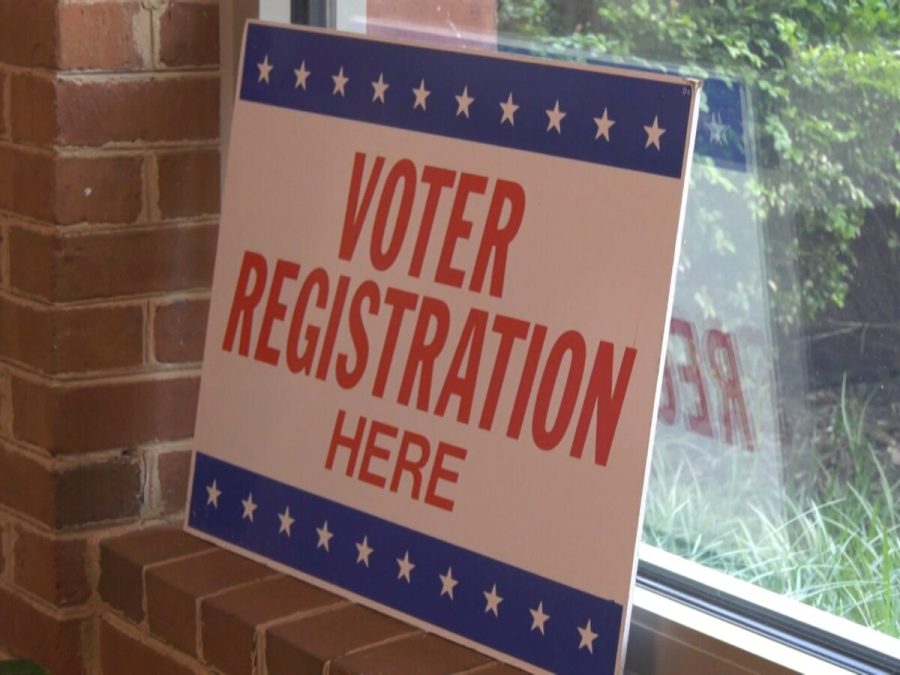 A system disruption was caused by construction that accidentally cut a cable and led to Virginia’s entire voter registration system crashing on the last day to register to vote. The cable was repaired eight hours before the deadline, with the system returning at 3:30 PM. Someone had not called Miss Utility, which oversees technical corrections and maintenance in the Chesterfield area, in which the Virginia Department of Elections is based.

Unlike neighboring regions, Maryland and DC, Virginia does not offer same-day voter registration. This means voters have to register by October 13, 2020, or relinquish their right to vote in the General Election. A great deal of people move to Virginia each year, as Northern Virginia makes up the majority of the state’s growth. Because of this, voter registration is pertinent.

Virginia’s Democratic Party and its affiliated chapters began to call for an extension, as well as other action groups like New Virginia Majority.

U.S. District Judge John A. Gibney Jr.. extended the deadline by two days. Virginains then had until 11:59pm on Thursday, October 15th to register to vote.

Voter registration across the United States has reached new records, as there has been a rush to defend candidates across the aisle. Millions of Virginians have already voted.