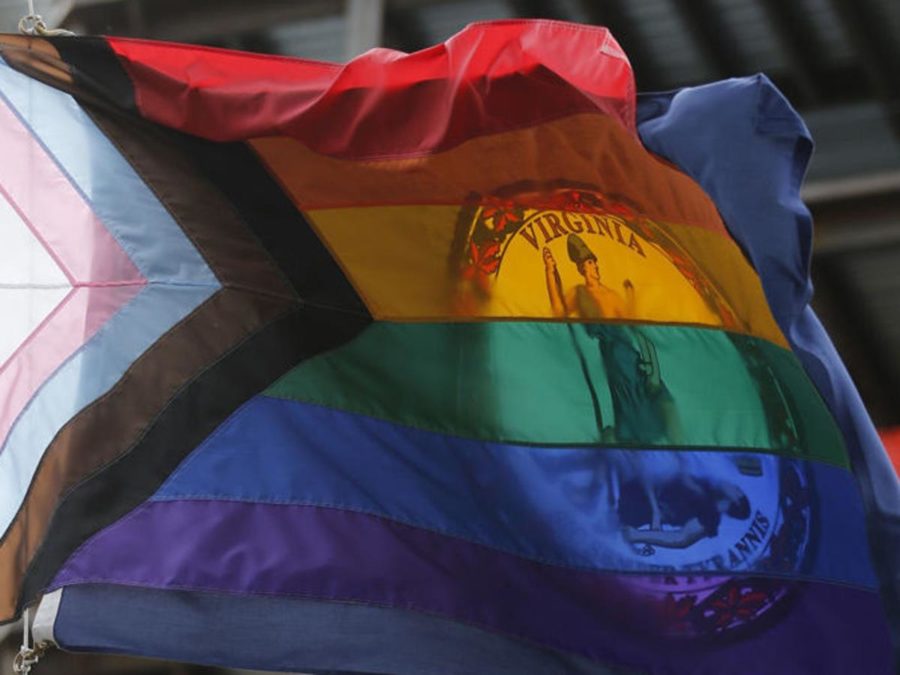 Governor Ralph Northam has signed a  bill to end the “trans and gay panic defense” justifications in cases of assault, murder, or manslaughter. Virginia is the first Southern state to ban the defense and the twelfth state in the nation.

The commonwealth’s only openly transgender Delegate, Danica Roem, introduced the bill and told NBC news that “What we were showing was, sometimes things are so egregious that when we have this universal acknowledgment that this shouldn’t be happening, we codify that.” She also discussed that her awareness to eradicate this defense stemmed from the murder of a gay-identifying teenager, Matthew Shepard in 1998, in which the defendants used the Gay and Trans Panic Defense to justify their heinous crime of torture and murder.

Roem introduced this milestone for the LGBTQ+ community after she received a letter from a 15-year-old constituent, outlining concerns, “He sent me an email asking me to pass this bill, and I came to realize that in 2021, my out teenage constituents are living with the same fear that I did in 1998.”

The Virginia State Senate has iterated that oral solicitation, perceived or not, is inadequate to surpass the decrees of the bill. In the past, eight Virginia defendants have employed the Gay and Trans Panic Defense, five murders and three assaults spanning from 1973 to 2011.

Gubernatorial candidate and current State Senator from Richmond, Jennifer McClellan defended the legal situation to the Virginia Mercury, “When we have found an affirmative defense to be abhorrent to public policy, we have gotten rid of it.”

According to the Williams Institute, LGBTQ+ Americans make up at least 4.5% of the nation’s population but are approximately three times as likely to fall victim to hate crimes, placing their safety in jeopardy. The Federal Bureau of Investigation (FBI) backs up this claim with their respective data from their 2018 study of Hate Crime Statistics. The bureau found that hate crimes against LGBTQ+ citizens are rapidly increasing, currently making up 16.7% of all American hate crimes.