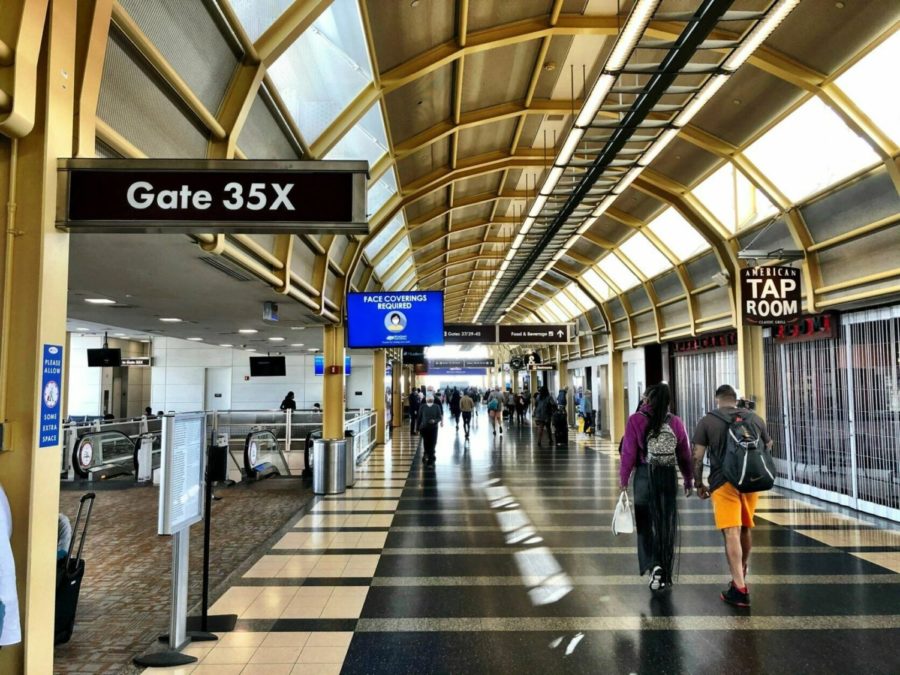 Reagan National Airport has said goodbye to what, at one point, was called, “America’s most hated gate.” Gate 35X, a gate that many travellers dreaded. Not because there was a ghost or because flights happened to always be late, but rather because the gate required passengers to get on a crowded bus and walk to the plane outside, no matter the weather conditions. It’s infamously crowded, with the one gate serving as the entire concourse.

Gate 35X’s crowing has even led to political foes colliding. Robert Mueller and Donald Trump Jr. were stuck together there in 2018. With dim lighting, low ceilings, and bathrooms or food, people dred getting stuck at the gate.

The National Airport opened for business in 1941, with just one hangar and five others under construction. And since then the airport has been expanded and remodeled. The removal of Gate 35X is the first major improvement in over two decades and has opened with a soft opening while construction finishes. Instead of cramming the over 6,000 passengers per day into the single gate, there is now a 14-gate concourse. The new concourse contains gates 46 to 59 and runs American Airlines.

National has been working on this much needed update for many years, construction started in 2018 and the construction has affected more than just the gate area itself. It’s also impacted the lower baggage and surrounding areas. The airport has spent about 400 million dollars building a new north concourse that brings passengers the amenities they need, like restaurants such as P.F. Changs and Peet’s Coffee. They are not completely done with it, but it is officially reopened.

Travelers are now excited to fly out of National without the fear of 35X.