The shield of opinions 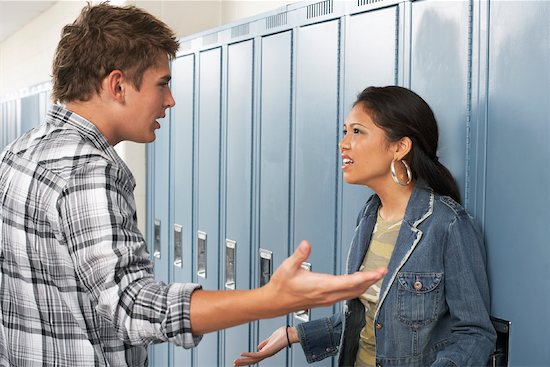 Opinions are meant to be a view or belief not necessarily influenced by facts or your own knowledge. Throughout the years, opinions have contorted into something different: a shield.

A common and incorrect understanding is that an opinion cannot be wrong. An opinion may be a judgment or preference like what your favorite color is or cherry is the worst flavor in existence. Opinions such as those are specific to you or something you have in common with thousands of other people. These have one link, however, “they cannot be verified outside of the fact that I believe them,” said Jef Rounder from the Houston Chronicle.

The “shield” aspect of opinions comes in when people end up having opinions that, in actuality, are misconceptions. If you believe in something factually incorrect, like the Thanksgiving myth that eating turkey will make you sleepy, it is not an opinion. Your belief in misconception does not suddenly make it a valid opinion, and even if many other people agree with you, it still doesn’t somehow make it more valid.

The phrase “I’m entitled to my opinion” has become a defense mechanism in order to protect beliefs you know are proven incorrect. “It becomes shorthand for ‘I can say or think whatever I like,’” noted Patrick Stark on The Conversation. It’s normal for your opinions to be uninformed or downright untrue, and it isn’t magically right because you believe it.

It may be difficult to let go of opinions that are factually wrong because a little bit of your own feelings go into them too. When someone tells you that your opinion is wrong, it comes off as disrespectful and dismissive to your personal beliefs, then you feel the need to defend yourself.

The “it’s my opinion” shield isn’t very effective, either. In most cases, you come off as ignorant and the main reason most people leave you alone afterwards is because they aren’t willing to give you any more of their time. In reality, most people could care less about your feelings and life will move on without you. Nobody owes any opinion their utmost respect, especially if it’s wrong, and just because it so happens to be your personal opinion doesn’t make it any different.