TikTok remote viewing – Would you want your parents seeing your TikTok account? 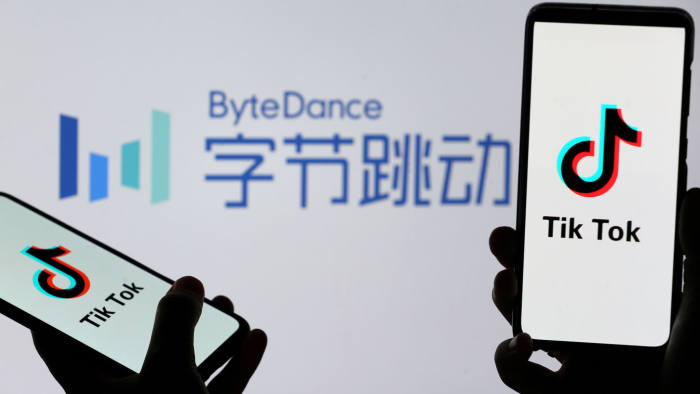 TikTok is adding a new feature where your parents can now view your Liked videos, as well as your messages and DMs on the app. Not only will they be able to see that, they’ll be able to set limits for your time on TikTok, and delete videos that they deem inappropriate.

TikTok’s parent company, ByteDance, added the feature in light of learning that a large percentage of TikTok users that are under the age of 13, which is the minimum age for the app. To combat the issue, remote viewing will be able to restrict the content they consume and the amount they consume.

While the feature was intended for children under 13, many parents see fit to do this to their high school students, claiming they don’t want their child falling in the “wrong” kind of contact. Many South Lakes students were indignant to learn of this feature.

“This is an invasion of privacy,” one student said, which was echoed with resounding agreement. As high schoolers, it’s hard to take a “Remote Viewing” from parents as anything other than patronizing. There’s a certain amount of privacy earned at that age, where it’s on you to limit your consumption and it’s on you to come to your parents with your problems.

“That’s just wrong. And parents wonder why we don’t want to be honest with them,” yet another disgruntled student replied, when prompted on the subject. This couldn’t describe it more accurately.

When you have to tiptoe around your kid, or force them to reveal information they aren’t ready to tell you, all you’ve done is encourage them to hide everything and suppress everything. Hypervigilance makes great pathological liars.