Is the Warriors dynasty done? 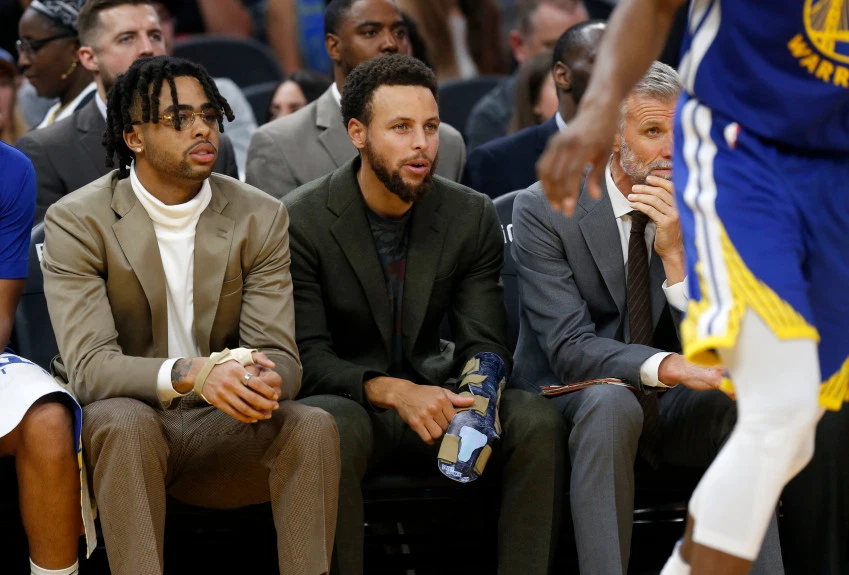 The Golden State Warriors have been a team to worry about in the playoffs for the past 5-6 years due to their selection of draft picks and, more recently in 2017 and 2018, Kevin Durant helped the warriors win back to back championships. But in the previous offseason, he decided to take his talents elsewhere and play alongside Kyrie Irving on the Brooklyn Nets. Another star player for the Warriors, Klay Thompson suffered an ACL injury in Game 6 of last year’s NBA Finals, where the Warriors lost that game and the series. They also lost a player who’s been a solid six man his whole career, and 3 time NBA champion; Andre Igudola.

Now, in the current season they are 3-13, and their star player, Stephen Curry, has only played 4 games due to a hand injury he suffered against the San Antonio Spurs on November 1st. He is expected to be out 2-3 months. Not having the team’s leader is definitely one of the leading factors in the teams current losing spree. D’Angelo Russell was another player Warriors fans were hoping fill Kevin Durant’s shoes. But sadly he obtained a right thumb sprain, and is expected to be back in 3-4 weeks. So their current starting lineup now consists of 2 rookies, and 3 players who have never been an All Star nor won an NBA Championship.

The Warriors have been a talented organization in the past decade, and they have one of the best coaches in the league in Steve Kerr, along with years of experience in the playoffs. So the overlaying question is, can they make a comeback? When their core is healthy fans know they have the ability to do, but will they have enough time and can the team manage the players’ minutes well enough to prevent injuries in the future?