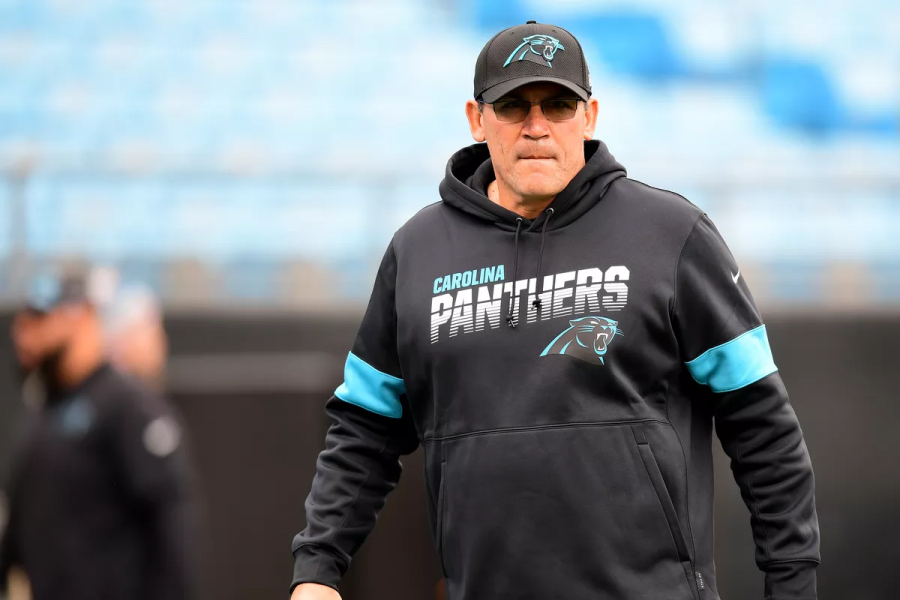 The Carolina Panthers coach Ron Rivera coached the Panthers for the last time against the Washington Redskins. Carolina fell to the 2-9 Washington team by a score of 29-21 and Panthers owner David Tepper felt it was time to let coach Rivera go. Ron Rivera was the winningest coach in Carolina Panther history with a .546 winning percentage. Tepper went on to state, “There is a point where you have to try to elevate a whole organization, and without shaking the tree you can’t get any apples.” The loss to the depleted Washington team was the final straw for Tepper as the Panthers have started this season 5-7. Analysts state that it is not necessarily Rivera’s fault as 2015 MVP QB Cam Newton suffered a season ending injury. Carolina is 21st in the league in passing yards and total yards and the injury of their starting QB has contributed to that. Star running back Christian McCaffrey had words on the firing of the head coach: “I wish I could have done more, I think I speak for everybody when I say I wish we could have won some games for him.” Carolina looks to win some more games this season while being led by interim head coach Perry Fewell.