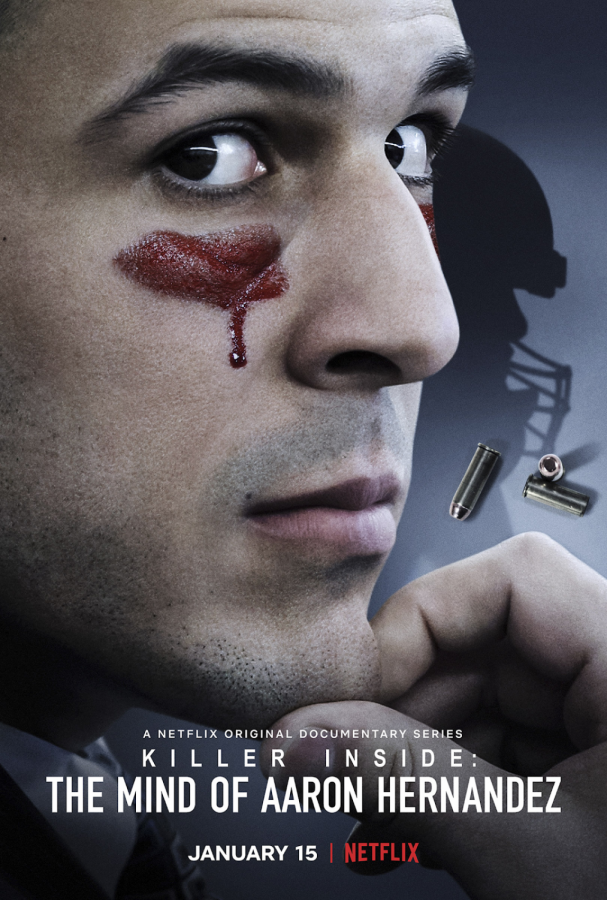 Reality TV is everything that Americans could hope for: real-life in real-time. Sports are like that, too. The television industry has used sports as a way to increase profits and viewership. Networks like NBC, FOX and CBS have used sports as a way to increase their brand, expanding their sportscasts onto their own independent channels (NBC Sports, Fox Sports, CBS Sports, respectively). That’s live sports, though. Reality TV has used the popularity of sports and the sheer number of fans to increase viewership to their shows. Viewers love genuine characters and storylines: which is why sports make so much money when transcribed into reality television.

There have been countless shows documenting real struggles and triumphs of sports teams and players. Currently, “The Killer Inside: The Mind of Aaron Hernandez” has made headlines because of how it documents how a superstar NFL player spiraled to the point where he killed an alleged three people. The word alleged is used because he was tried, convicted and sentenced to life in prison, but Hernandez and his legal team appealed the verdict. While in prison, Hernandez killed himself before the appeal, which dropped the charges against him. The show documents his childhood, sexuality, acquaintances and motives. His closest confidants and teammates were interviewed, and the show also accessed phone calls from prison. The show takes a deep dive into every aspect of his life and what led to his ultimate downfall.

“Last Chance U” is the definition of sports reality television.“Last Chance U” is a Netflix original series that follows a junior college (JUCO) football team for a season. The players’ pasts are brought up and they discuss why these players are on a JUCO team, instead of a major college football team. These players on these teams are all high-end talent, but poor decisions in the past have brought them to this point. The players all have something to prove and they are all doing everything they can to get back to major college football and eventually get to the NFL. The series allows fans to grow an attachment to certain players and the fact that this story is real and happening in real life is intriguing to audiences.

These shows have massive amounts of success because of their relatability to the audience. Shows such as Hard Knocks follow an NFL team through the preseason, choosing a new team every year. Each episode is a huge event, with coaches being on camera while cutting players, negotiating contracts, and addressing the team. The raw emotion and feelings expressed in the show are so drawing. These shows all capture the real side to sports and makes the players seem even more human to the general public. The ties, though, between reality television and sports is one that has stood the test of time, and one that will seemingly continue for the foreseeable future.