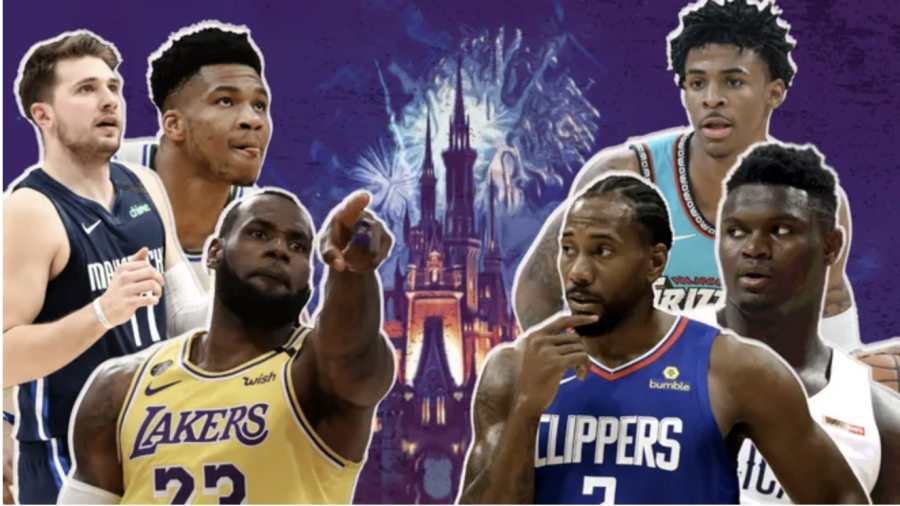 For a sports starved nation, any news surrounding a major sports league returning is welcomed with open arms. In the case of the NBA, they announced that they would be returning to action on July 30. The season will continue in Orlando, Florida at Walt Disney World. All the teams will be required to stay inside “The Bubble.”

“The Bubble” is an idea designed by the NBA to keep the players out of harm’s way when it comes to COVID-19. All games will be played at Disney’s Wide World of Sports Complex and without fans in attendance.

The NBA has invited 22 teams out of the 30 in the league to play in Orlando, all the teams with a mathematical chance at making the playoffs. Each of the teams will play eight games each to determine playoff seedings. The games kick off on July 30 with the Utah Jazz playing New Orleans Pelicans on TNT. The Battle for Los Angeles is the late game, with the Clippers and Lakers facing off in a marquee game to kick off the NBA restart.

When the NBA returns to live television audiences, the biggest talking point for analysts and announcers will be how this year’s champion will have a large asterisk next to their name in the record books. The season itself has been tainted by the virus. From the season shutting down due to the virus, to the restart and the conditions it is under, even to the championship that will be won and the amount of people who will negate the championship due to the circumstances it will be won under.

While the restart to the season can be halted as quickly as the season initially was, it seems like when the NBA returns to action, fans will welcome back live sports in any capacity, with or without normal playing conditions.