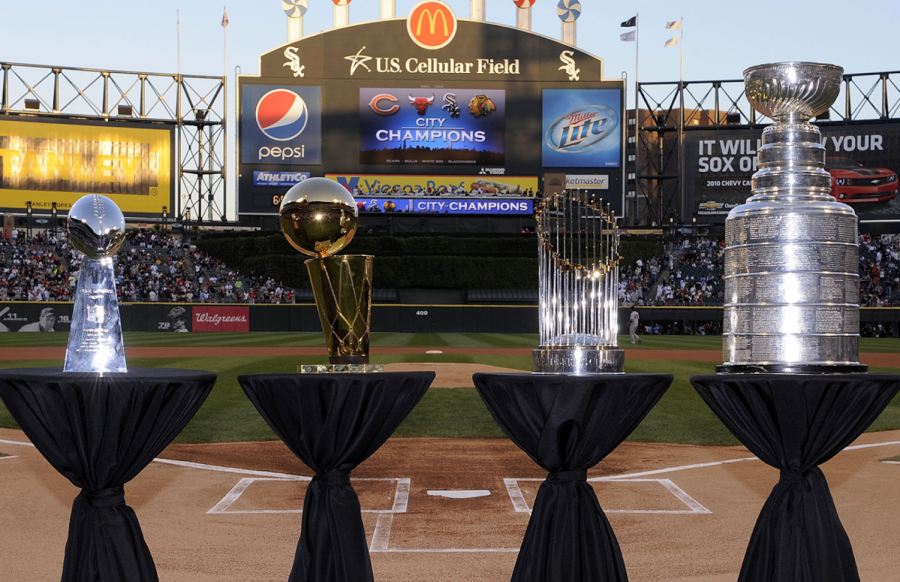 While it has never happened before, on Thursday, September 10th, the MLB, NBA, WNBA, NFL, MLS, and NHL all played scheduled games for the first time in sports history. While this was happening, college football, the PGA Tour, and the U.S. Open also had scheduled matches. The overlapping of professional leagues is actually quite common, as some seasons run into each other or even have similar schedules. There have been over 20 “Sports Equinox’s”, meaning that the MLB, NFL, NBA, and NHL all play on the same day. What makes this occurrence so extraordinary is that schedules would have had to change for these leagues to have an overlap as great as the one we’re seeing right now, and there’s only one reason for this overlap, Covid-19.

Covid-19 put the world on lockdown once it started spreading quickly in early March. This shutdown and quarantine prevented sports from being played and delayed any sports that may have been happening at the time. These delays and cancellations caused for sports to overlap in a way they never have, and as a sports fan there is nothing more exciting than seeing something like this happen, especially after being without sports for almost 6 months. The teams that played that day include the following: