MLB announces plans for the 2021 season 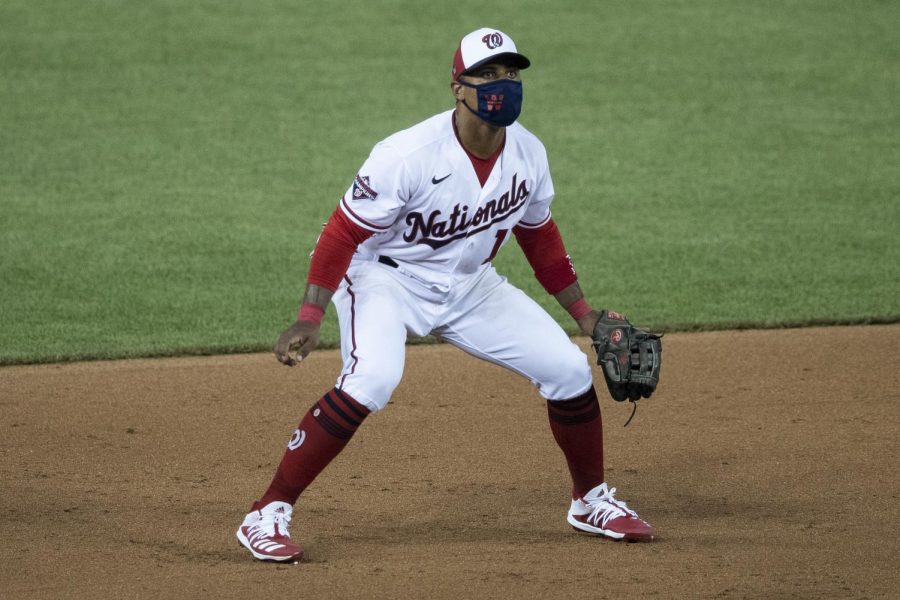 The MLB hasn’t seen a normal baseball season since the 2019 season. The 2020 baseball season was officially suspended on March 13th, 2020, due to the severity of the COVIS-19 pandemic, as many other sports were also struggling to acclimate. The 2020 MLB season was 60 games long. Games were the usual nine innings, but the double headers were only seven innings. These changes, along with no fans in the stadiums, led to most baseball fans anxiously waiting for the return of normalcy, or anything close to it.

The 2021 season will have many of the same precautions that the 2020 season had. For example, players will be tested before each new series, and their temperatures will be taken before they are given access into the stadium. If a player tests positive, they will be isolated for 10 days as they are treated by the staff and retested after their quarantine. Players are not permitted to leave their hotels for any other reasons besides traveling with the team to events or to the field during the season, unless the reasons for leaving are approved by the staff. With all of these cautionary measures and more, the MLB is doing all that they can to keep the players and the staff safe, while also continuing baseball for the fans and the players.

The MLB has created many new regulations and guidelines for the players on and off the field. One of which will be that the double headers will still be seven innings while single games will be nine innings, just like it was in the 2020 season. The season, according to the MLB, will be the usual 162 games. The MLB is slowly and safely working to bring our sport back to the way it once was. One rule that will be similar to the 2020 season is a rule used to speed up games. If the game is tied at the end of regulation (or 9 innings), extra innings will continue until a team has the lead at the end of a complete inning. But, in extra innings, each team will have a runner starting on second. This rule leads to runs being scored quicker and the tie being broken quicker. This rule is controversial because most pitchers feel like they’re starting behind in the inning, and a hit is not needed to score a run. A ground ball could move the runner to third base, and a flyball could lead to a run on the tag up from 3rd. Baseball traditionalists especially don’t like the rule because they think it’s too big of a change in the game.

Another controversial rule the MLB is putting in place is the universal designated hitter (DH). A designated hitter is a batter who doesn’t have a position in the field, but is one of the nine hitters in the order. The DH usually hits in replacement of the pitcher, because pitchers are known for being the worst hitting position in the sport. The DH is nothing new though, as the American League has been using it for almost 50 years now. This decision to make the DH league-wide is controversial because it would mean that people would never get to see pitchers hit anymore. This also goes against the traditionalists idea of what baseball is all about.

With all of these rules, safety guidelines, and changes to the game, the MLB is still actively working to make the game as accessible as possible, while also keeping in mind the safety of its players and fans. If everything goes to plan, this MLB season will look more similar to the 2019 season than the 2020 season. The goal is to have baseball while also keeping everybody safe, and hopefully this season brings back the baseball that the fans have been missing.