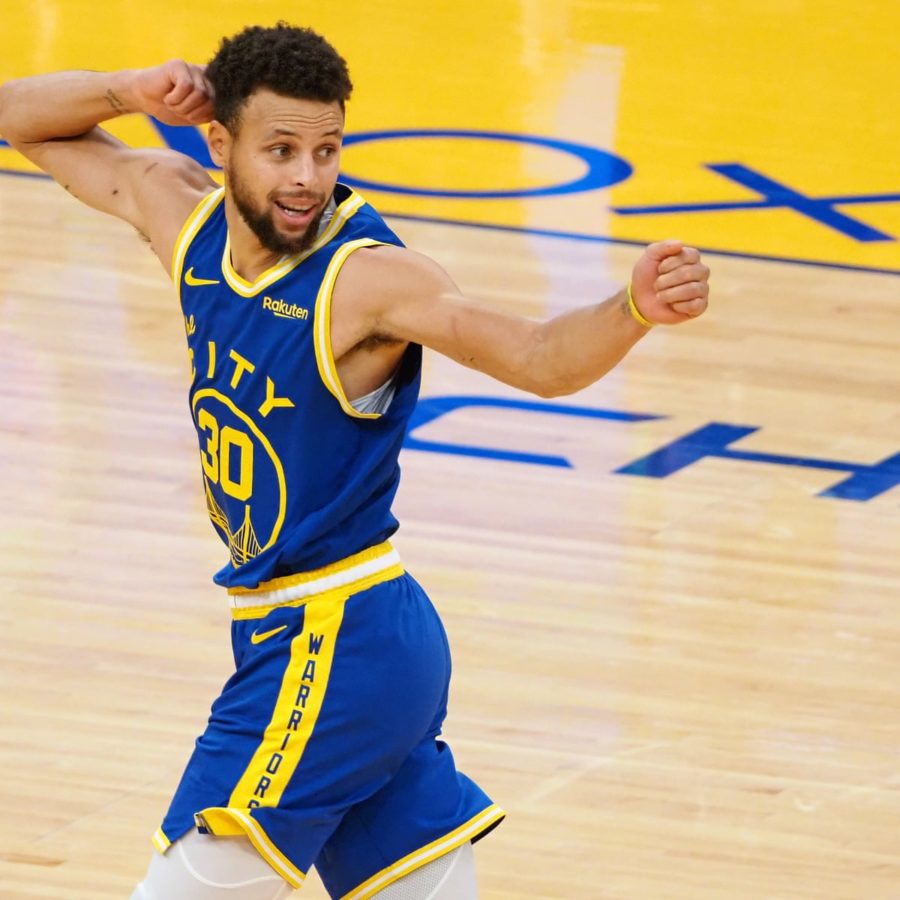 This NBA season was full of changes due to COVID-19 but one of the biggest if not the biggest, was the addition of the play-in-games. With the arrival of play-in-games, teams that would typically be out of the playoff picture by now still have a chance to qualify for the postseason. To begin the play-in-games, the 9 seed plays the 10 seed and the 7 seed plays the 8 seed. Whoever loses the 9 seed vs 10 seed game is out. The winner of the 7 seed vs the 8 seed is the official 7 seed in the playoffs and the loser plays against the winner of the 9 vs 10 seed to see who gets the 8 seed. Each team still has around 10 games or so left in the regular season.

Let’s take a look at some teams still fighting for a playoff spot.

While Steph Curry has been on a tear recently, his teammates need to step it up. Curry is making a strong case for MVP, but can you really be the best player in the league if you’re not in the playoffs? Curry and the Warriors recently lost to the Dallas Mavericks by 30 points while only tallying up 29 points in the first half. While the Warriors have had injury problems with sharpshooter Klay Thompson and young phenomenon James Wiseman both out for the season, they are still in range for a playoff spot.

With the news of center Myles Turner going down with a partial tear in his right big toe, the Pacers need someone else to step up besides Domantas Sabonis and Malcom Brogdon. Whether that’s Jeremy Lamb, Caris Levert or someone else, it remains unseen. The Pacers have an underrated squad, but with the injury to Myles Turner, they need to turn their season around and quick.

Demar Derozan had been one of the most underrated and underappreciated players in the league in the last few years. With him and young guards with the likes of Dejounte Murray, Lonnie Walker and Derrick White, the Spurs are a very under the radar team. If they make the playoffs, they always have a very good chance to go far with Hall of Fame coach Gregg Popivich.

The Grizzlies have one of the best young cores in the entire league led by Ja Morant and veteran big man Jonas Valanciunas. While Morant is a human highlight reel, there are some other concerns for the Grizzlies like Jaren Jackson Jr’s. health and the role players ability to score without Ja Morant on the floor. If the Grizzlies are healthy then they are sure to make a big run.

The Hornets announcers aren’t the only ones excited in Charlotte lately, as the Hornets have surprised the whole league into becoming a playoff team. Young star Lamelo Ball has been a huge addition as he was drafted third in the 2020 NBA draft. But shooting guard Terry Rozier and small forward Gordan Hayward have both been putting up monster numbers. The Hornets are an exciting team and if Lamelo Ball can be healthy in time for the playoffs, then who knows what this team is capable of in the play-in format.