The “danger” of video games 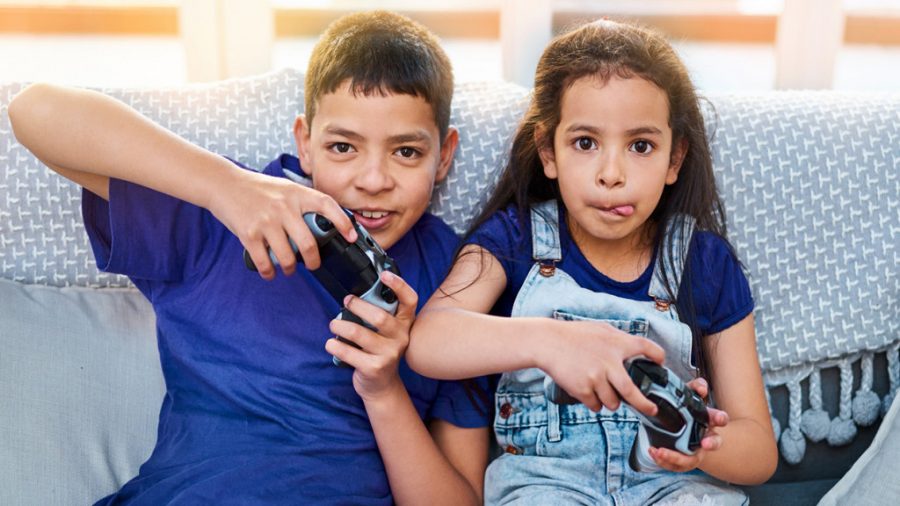 “We must stop the glorification of violence in our society,” President Trump said in response to the two mass shootings that occurred over the week of August 4th. “This includes the gruesome and grisly video games that are now commonplace.”

Trump’s words were the catalyst for an uprising of people who felt strongly that there was a problem to be fixed in the video game industry. Kevin McCarthy on “Fox News” claimed that if  “you look at these photos of how it took place, you can see the actions within video games and others.”

There is little evidence to prove this theory that “video games lead to violence,” and the majority of it is unconvincing and weak. Politicians have tried to blame video games for years, and came close to winning the argument when first-person shooting games were popularized. At that point, we have to look at the brain instead of relying on people like Dan Patrick who believe that the video game industry “teaches young people to kill.”

Several studies in psychology have attempted to uncover the so-called “link” between video games and violence, but they have always managed to come up short with mediocre research. In their eyes, violent media leads to violent thoughts, and constant violent thoughts lead to a violent personality. People who possess this personality are more often to justify violence and overall just become more violent than they were originally.

Violent video games may be a catalyst to violence-related thoughts, but the idea that whoever was influenced holds onto these thoughts until they ultimately decide to murder a large quantity of people is and will always be absurd. Thoughts such as those are proven to be short lived and don’t tend to have a major effect on the person in the long run. Video games are not the only source of ‘bad’ influence out there either. Plenty of things strongly advise AGAINST violent behavior, like the possible consequences and the law.

The argument that video games influence aggression is not only weak, but also seems like a terrible excuse to shift the blame on anything they can because they can’t find a valid reason for the violent behavior polluting the world. If they tried looking for common factors of mass shootings they may be able to find a reasonable starting place.