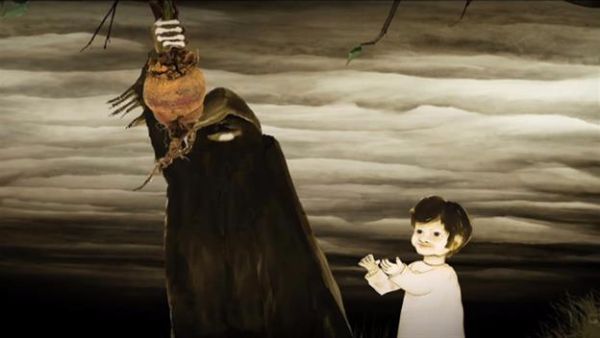 Whether it’s the thrilling movies or the free candy, Halloween has something for everyone, but only a few people know how it came to be. It is known to be a holiday of creative costumes and chocolate enough to last months, but it hasn’t always been this way. It all began with a Gaelic Festival called Samhain which marked the end of their harvest season. As they transitioned into winter, supposedly the doors between worlds of the dead and living opened, and those who had passed away came back to life and provoked chaos. In an attempt to fight off the harmful spirits, the people imitated them and wore masks and costumes. In addition, large bonfires were held to mimic the energy of the sun and delay the death and darkness that winter brought. There are many traditions that have endured the test of time, and there are just as many new ones that have been established over the years. By the 1920’s to 1930’s, Halloween became a holiday of celebration and community-based activities. The most popular practice, trick-or-treating, only became popularized in America the second half of the nineteenth century when Irish and English immigrants flooded the country. In the past, people focused more on the “trick” part of the name, and vandalism became a major issue. The belief behind neighbors handing out candy is that the treat will prevent the children from pulling pranks and causing commotions. We knock on doors and receive sweets without a second thought, but it wouldn’t hurt to celebrate with a little knowledge of the holiday’s history.