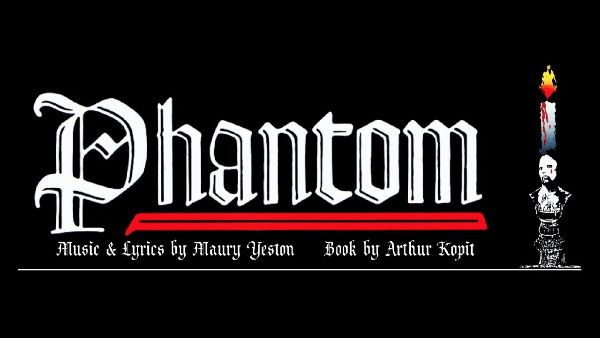 Opening night was a success! While the first performance has already occured, don’t forget to attend any of the upcoming performances. There will be performances at 7 pm on 4/27, 4/28, 5/3, 5/4, and 5/5. Phantom, known for its intense storyline and beautiful music, is about a Phantom who lives underneath the Paris Opera House. He falls in love with opera singer Christine while haunting the rest of the opera house. The cast and crew have been working on this production for months and are finally ready to put on a show.

No musical is complete without an ensemble. Charlotte Terhune, Rachel Terhune, Marissa Edmiston, Stephanie Concepcion, Izzy Wyland, Lily Vogel, Leah Blurn, Madi Cosgrove, Kara Handy, Antonia Rosoiu, Mona Hassan and Megan Gillespie will all be accompanying the play. The soundtrack for Phantom is well known to be dark and intense. It really is one of the main elements in bringing this musical to life.

With much anticipation, we wish our cast, stage crew, and ensemble good luck with their remaining performances. Break a leg!