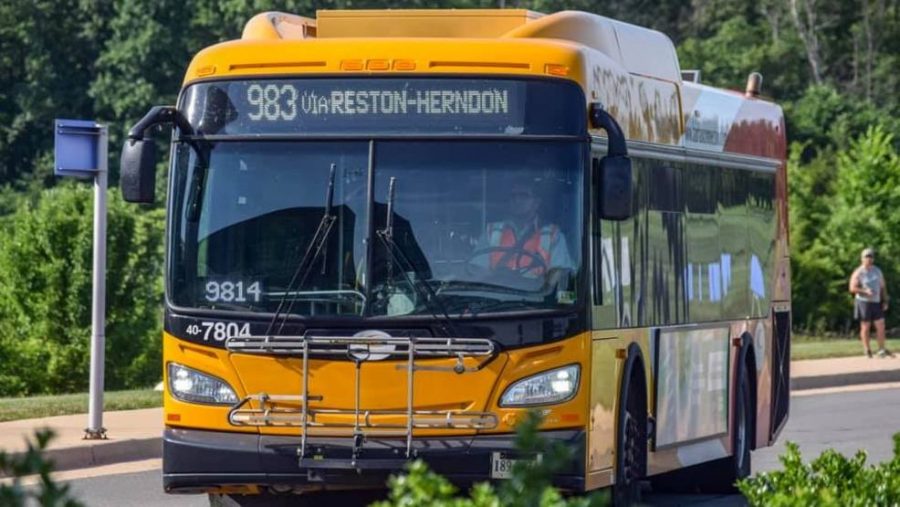 The Connector Bus is a system that runs throughout Fairfax County, and as of December 5, 2019, the buses have effectively switched to their Sunday schedule or completely stopped running, as a result of a driver-lead strike. It has 91 routes and goes to Metro stops, Town Centers, neighborhoods and high schools. 30,000 riders use the bus every week to get to work, school and home and 6.5% of those riders are students getting to and from school.

The Connector Bus is owned by a private company TransDev that also works with the Metro Bus system in Lorton, and other parts of Virginia and DC. These drivers have been on strike for over 40 days. The drivers belong to a union, Amalgamated Transit Union (ATU), and this union has been in tense negotiations with TransDev regarding their collective bargaining agreement (CBA). Collective bargaining agreements are negotiations put in place by unions and the workers they represent with the employer. CBAs ensure benefits for employees such as quality pay, healthcare and other demands.

Transdev wrote in a statement. “They have offered no reason as to why they will not sign an extension that would allow their members to continue to work so the riding public can have confidence that their daily ride will not be impacted.” This was released because TransDev offered a 60 day extension on the CBA negotiations.

This was a planned and last resort strike for the unions, as the union has indicated they fear they will be busted (essentially shut out/down). They began striking to express leverage. CBAs are ATU President John Costa stated, “We apologize for the short-term inconvenience to our riders, but if we don’t stand up to Transdev now, the long-term effects will be worse for everyone in the DMV.” This strike lasted for four days, and resumed running on the normal schedule. After the union felt that its concerns were beginning to be met, hestated, “Our strike was a victory, sending a loud and clear message to Transdev that we won’t tolerate their unlawful tactics at the bargaining table. We do reserve the right to walk off the job again if the good faith bargaining by Transdev disappears.”

Many students rely on the buses to get home, including South Lakes student Rebecca Corey, who shared, “Quite honestly, I wasn’t aware that they are on strike. If it decreases the reliability of bus services/arrival times at SLHS it will make it much more difficult for me to manage my time when staying after school. However, I am fortunate that my parents can drive me when Fairfax Connector falls through, so I wholly support the driver’s decision to stand up for their rights. Being a bus driver can’t be an easy job, and if it isn’t happening already, they deserve appropriate compensation for their labor.”