How to cope with 2021’s current events 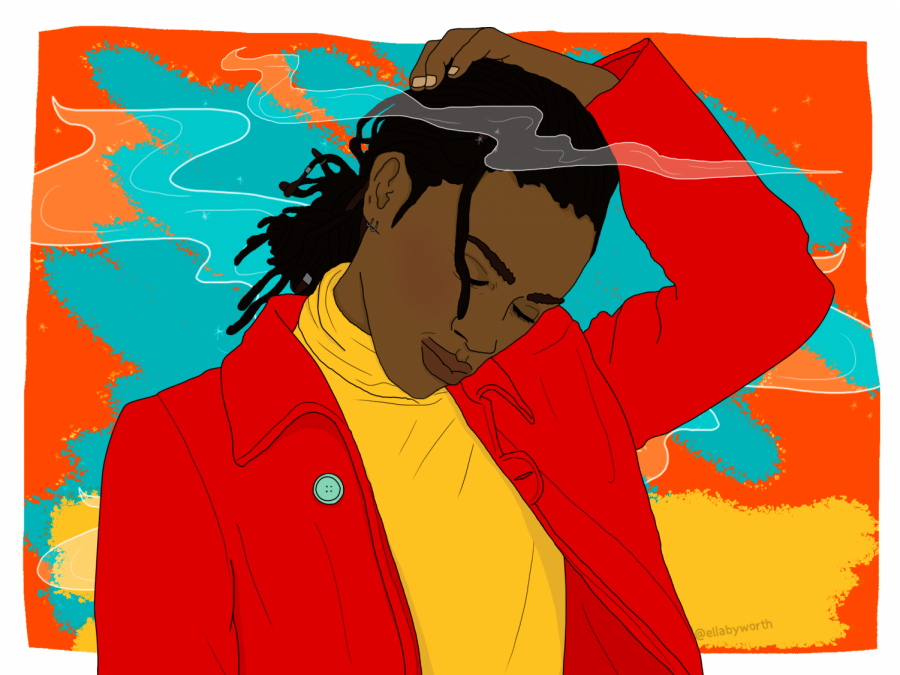 It’s common to feel out of balance with the way the world has been turning recently, especially after pro-Trump rioters stormed the U.S. Capital. After that whole fiasco, a fog of uncertainty seemed to cloak the planet, leaving many anxious and overwhelmed. Numerous people may be wondering how to stay focused and motivated after all this.

It’s important to know that what you’re feeling is normal. It is very difficult to come to terms with how easily the U.S. became polarized to such a dangerous degree. Now, especially, it may become harder and harder to deal with these serious situations. It’s very difficult for humans, especially students who have younger brains, to handle stress on such a deep and continuous level.

Understand that some things are out of your control, so focus on what you can control. Alongside the draining pandemic that’s been keeping us at home and away from friends and family, a sudden outburst of political violence isn’t very reassuring. Verify your own feelings and recognize that you may not be able to function at your usual capacity. Instead of worrying about that, make note of what you’re able to do and go on from there.

Some students may have jobs that they work at part time or other responsibilities. If you’re unable to operate at your usual rate, communicate with the people around you. Let your boss and co-workers know what they can expect from you, or if you just need time off. Everyone is feeling stress to varying degrees, so letting others know where you are physically and mentally can help them feel a little more in control of their own feelings and work habits.

After the crisis on January 6, it’s instinct to seek out any related news or information. We often fail to think ahead and access the consequences of exposing ourselves to recent media when our minds are at such a vulnerable state. If you don’t think you can handle it, limit your subjection to media. Staying fully informed is important, but only to a certain point. Attempting to cram a bunch of uncomfortable information into your brain will leave you feeling worse than before. It’s best to wait a while before digging, and while it’s possible you may just hear it from a close friend or another outside source, you don’t need to know everything about it right away.

Subject yourself to more positive sources, be open with your friends and family, and remember that it’s okay not to be okay.

Sometimes you need more help than what you can provide to yourself. Here’s a list of psychologists available to discuss trauma, and stress in these trying times and a local trauma, stress and resilience specialist: