Gen Z or Millennials face off online — Which side are you on? 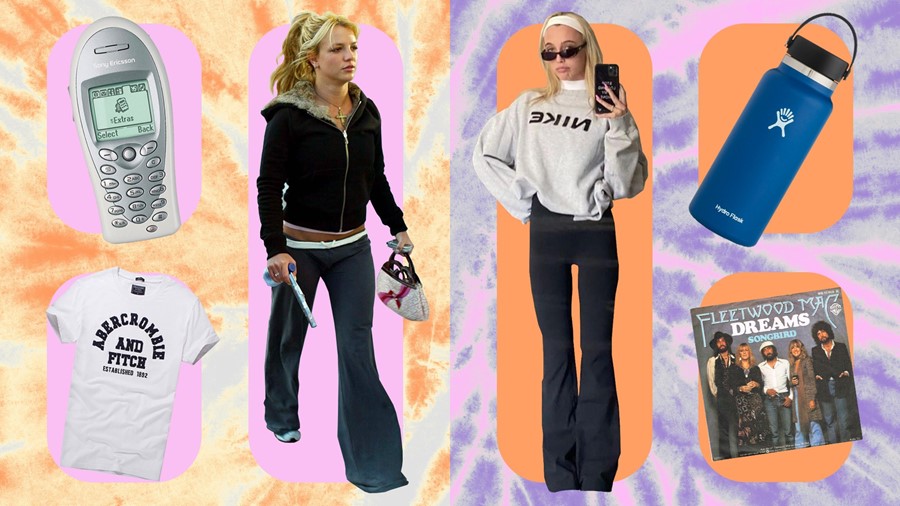 Gen Z is a term to categorize those born between 1997 and 2012, and Gen Y (also known as “millennials”) is for those born between 1981 and 1996. These two groups have found themselves at odds in terms of culture recently. There seems to be the realization that although it may not seem like there’s a big difference in years, Millennials don’t understand Gen Z, and vice versa.

Social media has played a big role in Gen Zers’ lives. With early social media apps blooming around 2000, they are part of the normal that Gen Z has always known. While Millennials spent their youths learning and adapting to sites like MySpace, Gen Z was placed into the internet when it was so much more developed.

In 2004, Facebook was founded and by May 2009, millennials’ MySpace had died down. Although it’s back up and running today, they haven’t made a major comeback. New apps like Instagram and TikTok have taken over. Tiktok includes comedy videos, lip-syncing, dances and it’s also become a hub for change movements and activism.

There is no surprise the “debate” found its way to TikTok, an app mainly dominated by Gen Z, given its release was just in 2016. Over quarantine, many people who were bored at home found themselves dabbling in the app, no matter their age. It started with making fun of millennials’ strange obsession with what Harry Potter Hogwarts house they were in, and quickly got a little too personal for some millennial TikTokers.

Side parts and skinny jeans became the flash point. Millennials have always been known for side parts in their hair and opting to wear skinny jeans rather than baggier jeans, but Gen Z does not let it slide. And although it all started on TikTok, it has made bigger news with sites like Vogue India, making note that it has to do with the times and trends. 2000 stars like Disney actress, Ashley Tisdale, had a side part as her staple look until around 2015, when she traded the side part for a modern middle part.

Gen Z has been making fun of Millennials for years, but this time it’s different. Many Millennials have called it a “personal attack.” Starting when TikToker, @missladygleep, looked for support, saying “Prove me wrong, but I don’t think there is a single person who looks better with a side part than they do a middle part.” Most of the comments were full of agreement from other Gen Z, but some commenters took actual offense. Many millennials lashed out.

The skinny jeans controversy, seems like a lesser deal. Gen Z strays aways from skinny jeans and goes for looser jeans, while Millennials stick to their skinny jeans. And neither side is really offended by the others.

Like anything on the internet, this debate has died dow without really reaching an agreement. The topic has just drifted away proving that neither side is truly right or wrong.