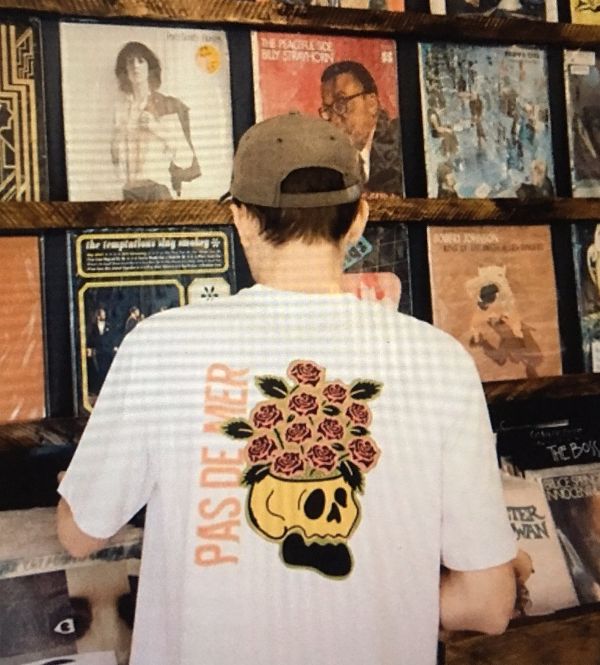 Austin Shea, a student in Ms. Saylor’s digital art class, has had a love of art from a very young age (since he was around 4 or 5) He said that as a little kid, he “was always thinking about art or music.” He enjoys Ms. Saylor’s class because he believes that you have a lot of freedom when it comes to making art. In Digital Art, you can get creative on many different platforms such as Photoshop, Painting, Editing, and Drawing.

Shea’s favorite project that he has made in class was a video, which won a Silver Key in Scholastics last year. Shea stated that “there are many ways to interpret [his] video, but it was about losing someone important to you and how you feel a year later.” He believes the secret to making great artwork is practice. Practicing, tracing, and just playing around, is the key to improvement. Shea knows that “you can always scrap it and try again.” He has learned a lot from Ms. Saylor’s class, but the most important thing that he has learned is that “anyone can make art.” As long as you put your mind to it, you can draw and make beautiful art.

Shea, also known as “Describer,” finds art very important to him and his future. Art helps him express his emotions. He enjoys art because you can “always use it to your advantage to make you happy.” He wants to continue to make art in the future. He doesn’t know if it is going to be his entire life career, but he wants to do it for the rest of his life. He hopes to one day teach his family (and possibly his future kids and grandkids). He knows that “it’s one of his passions and he will never lose it.” Nevertheless, Austin Shea’s favorite artform is definitely music; he enjoys not just playing music but enjoys writing and producing it as well.