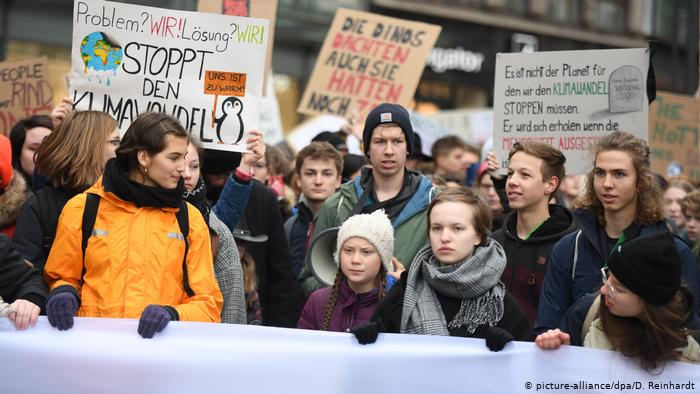 Generation Z, or the “post-Millennial” generation, are young people born between the mid-1990s and 2010 who are now next in line for the position as our country’s new leaders. This fact, however, leaves our older generations uneasy, who are relentless when it comes to pointing out our flaws. They say that they’re overly-reliant screen-obsessed children, with short attention spans and no real goals in life. Generation Z prefer easy-to-use apps over spoken words, and due to that fact lack basic communication skills. A photo and a quick caption made up of abbreviations is their go-to, absent of depth and empathy.

It’s easy to consider them as “kids raised on a leash,” pampered and walked to adulthood by their parents, void of independence and the ability to handle their own problems. Because of how they’re raised and coddled, those of Generation Z will remain naive and unskilled even past the age of 18. That, however, couldn’t be further from the truth.

“[They’re] the first made up people who don’t know a world without the Internet or smartphones,” said an editor for Time Magazine. The “iGeneration,” developed with technology, learning the ropes at the age of three. They’re the one mom asks for when she can’t access her phone camera. “They’re very independent learners,” said Dolors Massot when defining what makes this generation special. The internet allows them to discover what their parents could never answer. Before asking, they’re more likely to take it upon themselves first.

Generation Z is full of creativity, ambition, and sensibility. Their Gen X, Boomer, and Millenial examples have allowed them to see “challenging financial issues first-hand from a young age [such as] the loss of a parent’s job or the inability for a sibling to find work after college graduation,” explained a member of the ITA Group. They know the difficulty of making their way in the world, and are aware of the fact that success does not mean happiness.

About 73% of Generation Z dream about or strive to have their own businesses. One that reflects their ideas and beliefs and increases their ability to make an impact. “Generation Z wants to be part of designing solutions to the problems they face,” that can mean volunteering for whatever cause they want to support or using social media that allows them to have a voice.

Kids all around are already seizing the chance to change the world. Teenage environmental activist, Greta Thunberg, skipped school and went on a strike for climate change outside the Swedish parliament. She’s a part of the 100 most influential people of 2019 by Time magazine, and has been nominated for the Nobel Peace Prize. Her decision to fight for stronger action on global warming was of her own accord, even encouraging other students to protest in their own communities.

Sometimes protesting outside a building isn’t enough to make significant changes. Greta had to move to the internet to further spread her beliefs and reach her goals. By posting her strike photo online, many others made the decision to support her. Her Facebook page and Instagram account attracted all kinds of people, from inspired students to reporters, opening the gateways to her success.

It didn’t just take technology for Greta to make a stand, and kids of Generation Z are more than capable of thinking for themselves and taking matters into their own hands, especially if it truly means something to them. This generation expresses many unique qualities that they will certainly share with the world and hopefully transform it for the better.